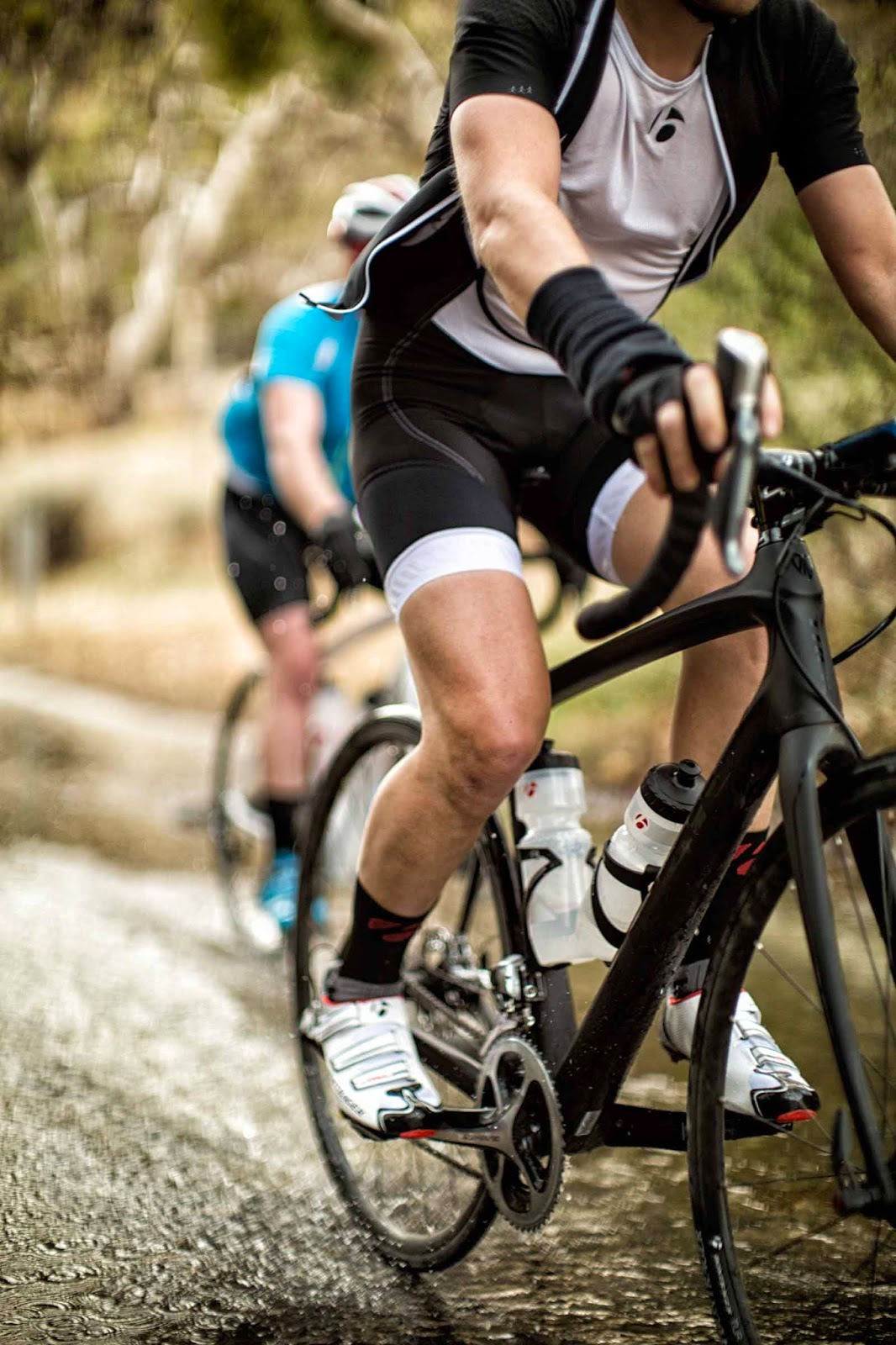 "Disc brakes on the Domane make sense because there's a growing group of people who are using bikes like this for more off-road adventure riding on gravel roads or smoother bridleways, so there's a growing demand in the market for a disc brake road bike."

The Domane uses Trek's IsoSpeed coupler at the seat and top tube junctions to separate bumps and vibrations from the rider and create a suspension effect. 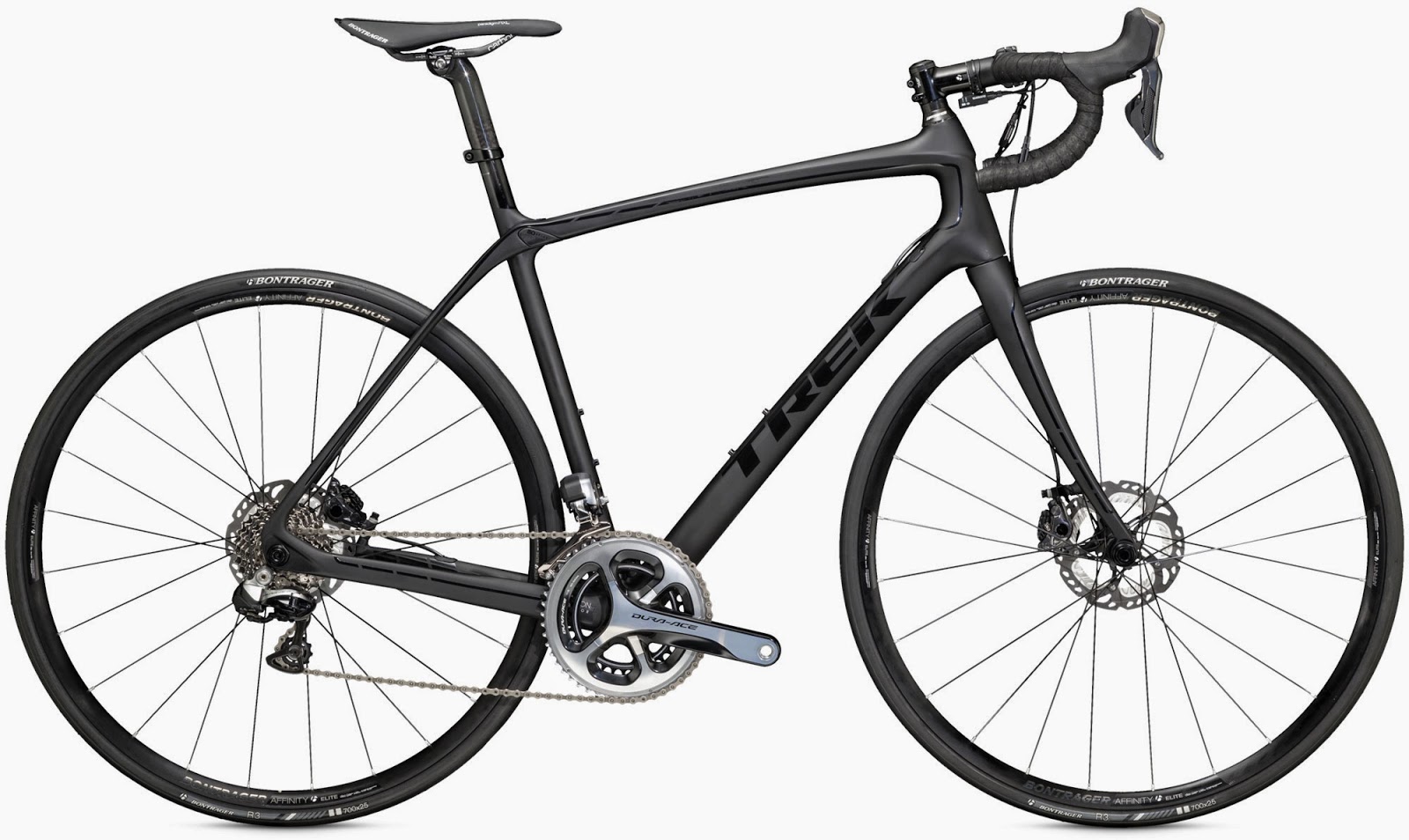 Trek Bicycle Superstore said this about the 2015 Domane 6.9:

"Trek's Domane was in secret development for three years. Then, they gave it to Fabian Cancellara to race on. It won. Trek considered every imaginable factor of frame construction to arrive at the perfect balance of speed, stability, and comfort. One ride and it's clear, they nailed it.