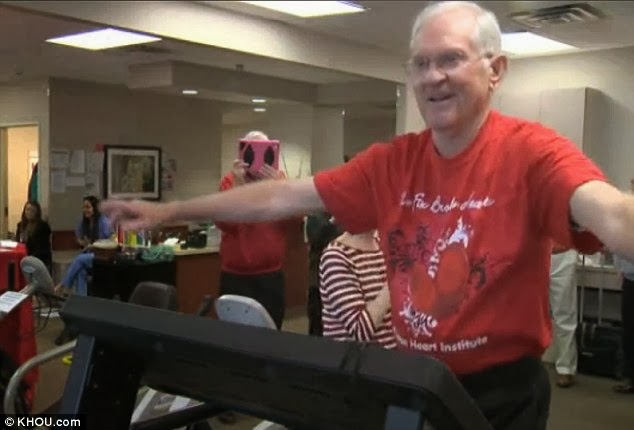 A heart attack at just 50-years-old gave Ike Herrick motivation to take control of his health. He is now 77-years old and has an amazing story to tell.


Herrick was told by his doctors that he had to change his lifestyle, or he would lose it. He drastically changed his diet and began an exercise regime that included walking everyday. 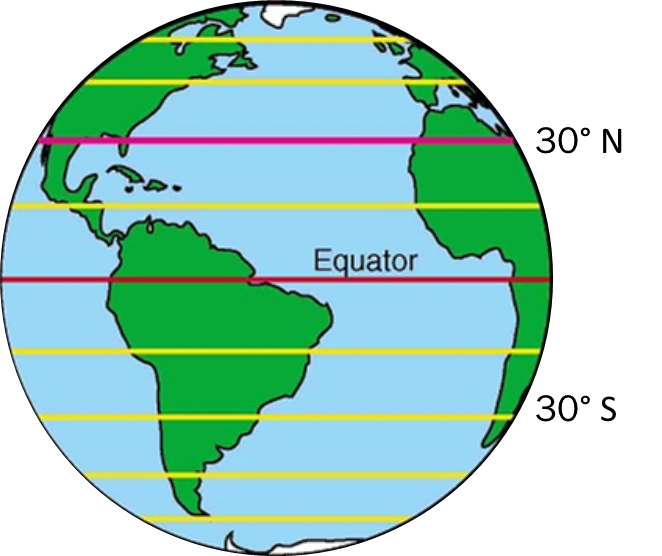 Thursday, February 6th, Herrick reached his goal. He says, "You don't have to kill yourself exercising, but you gotta have cardio exercise to get your heart rate up every day. It'll allow you to live a lot longer than you would otherwise.

Herrick said it took two treadmills, two cardiologists and about 20 pairs of sneakers to attain his goal, with Dr Rodgers saying his patient's exercise regime has reduced his risk of dying from another heart attack by 25 percent.